The Planning Review White Paper and draft legislation were released last week, proposing to end public consultation on individual developments and restrict input to the early strategic planning stage. Loss of community input is a serious concern, and many impacts are difficult to understand before a concrete development proposal is developed. I will assess the proposals over the coming weeks working with community and environment groups, and we are holding a seminar to seek feedback before submissions close on 28 June.  For information go to www.planning.nsw.gov.au/a-new-planning-system-for-nsw

Royal Australian Navy representatives briefed me about proposed development for new Air Warfare Destroyers and Landing Helicopter Docks to be moored at Garden Island. While helicopters will not use the docks outside emergencies and specific operations, the ships will be much bigger than existing ones and will require new development within existing built floor space. A public information session was held and if you missed it and have concerns, I can ask Defence to hold another. 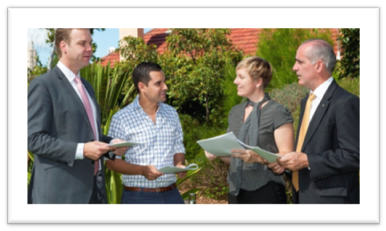 With fellow cross benchers Greg Piper and Jamie Parker, I will co-sponsor Greens MLC Cate Faehrmann’s Rights of the Terminally Ill Bill in the Legislative Assembly, which would allow terminally ill patients of sound mind who suffer unbearable pain to voluntarily request a doctor’s help to end their lives.  While I have also asked for increased funds for palliative care, it doesn’t always eliminate pain and many people do not want to experience prolonged and excruciating suffering before they die.

Major party MPs will have a conscience vote. I will soon hold a forum on the legislation and if you would like to attend please email: sydney@parliament.nsw.gov.au 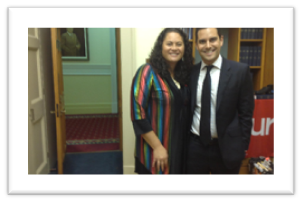 Last week I was invited to the New Zealand

The vote in New Zealand is already having an impact with the NSW Premier for coming out in support of equality is very welcome.

PS. DIY chalked rainbow crossings have appeared across the world, demonstrating support for equality and protesting the Minister for Roads removal of the Taylor Square rainbow. I will work with Lord Mayor Clover Moore to find a permanent public artwork to recognise LGBTI history. Send your suggestions to the City of Sydney council@cityofsydney.nsw.gov.au

Please call my Electorate Office for a hard copy of any of the website information referred to in my Update.