We need a police complaints system that both police and the community can trust. Following the serious complaints during Mardi Gras, I called on the Government to ensure investigations are prompt, thorough and fair, with necessary action taken and reported to the community, and that the Ombudsman has resources needed to see that justice is done. NSW Police will report back late July on progress. My speech is HERE. 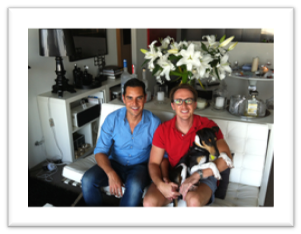 In response to my Question in Parliament, the Minister for Fair Trading said he will make default strata by-laws more pet friendly. This is welcome news for pet owners – pets provide companionship, security and health benefits, and it should be easier for owners to find a home with their pet. I will work with the Government to remove barriers to keeping pets in rental properties and retirement villages.

My Pick-Eared Duck Bill gave the Government an opportunity to demonstrate whether its plan to let recreational hunters shoot ducks on farms is really about pest management or just letting hunters expand their blood sport. Unfortunately it appears to be the latter. The Pink Eared Duck is a “farmer’s friend” because it eats crop-destroying pests, but the Government voted down my Private Members bill that would have protected it.

You can read more about how the Government’s legislative agenda is being held hostage by the Shooters and Fishers Party in this feature from Saturday’s Sydney Morning Herald HERE and you can watch part of the debate HERE. 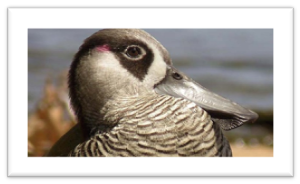 The Transport Minister has invited me to join the Sydney Light Rail Roundtable to advise on measures to minimise local impacts.  The roundtable meets quarterly and I will bring community concerns to the meetings and advocate for the best possible outcomes. Details in the Central report HERE.

I have just been appointed to the NSW Parliament Transport and Infrastructure Committee, where I hope to support action to address inner city transport needs. Details HERE.

I met with TAFE Community Alliance members recently to hear their concerns that TAFE is being compromised and undermined by funding cuts and plans to make most funding contestable in 2014. I support the campaign to protect vocational education and training across the State and keep costs low for students, especially second chance education. Read about the campaign and sign the petition HERE.