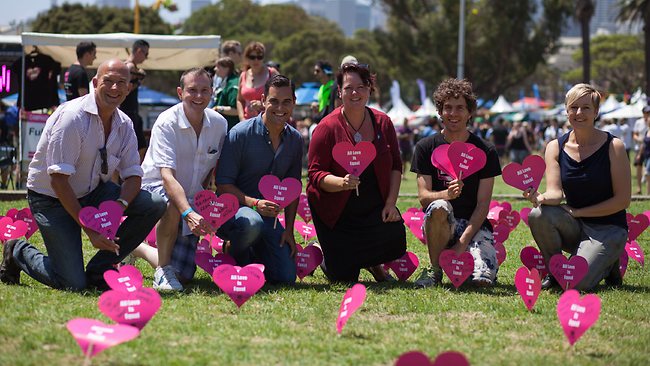 The Social Issues Committee Inquiry last week that same sex marriage can be legislated by a State. Support for reform has come from parents, clergy, health organisations, and prominent individuals from all sides of politics.

With the Federal Election approaching, the National Parks Association is holding a forum on the value of national parks and state, federal and party approaches to conserving them. National parks protect biodiversity, ecosystems and native flora and fauna but are being increasingly encroached on by tourist development, horse riding and hunting, and logging could be on the table. I will open the forum. Details HERE

Dying with Dignity NSW has invited a guest speaker visiting Australia from Canada, Professor Udo Schüklenk,  to speak at an upcoming event about the Canadian experience of moving towards legislation for Voluntary Assisted Dying in recent years. The talk will be part of "Dying to Know Day" on August 11th and is between 2pm and 4pm. Further details HERE.

When the Liquor Act commenced five years ago there were high hopes that it would create a boutique night time economy through provisions taken from Clover Moore’s Small Bars and Restaurants Bill and that new departmental powers to impose conditions on licensees would reduce impacts from venues. The Act is now under review and I encourage you to make a submission on its effectiveness. For information see HERE