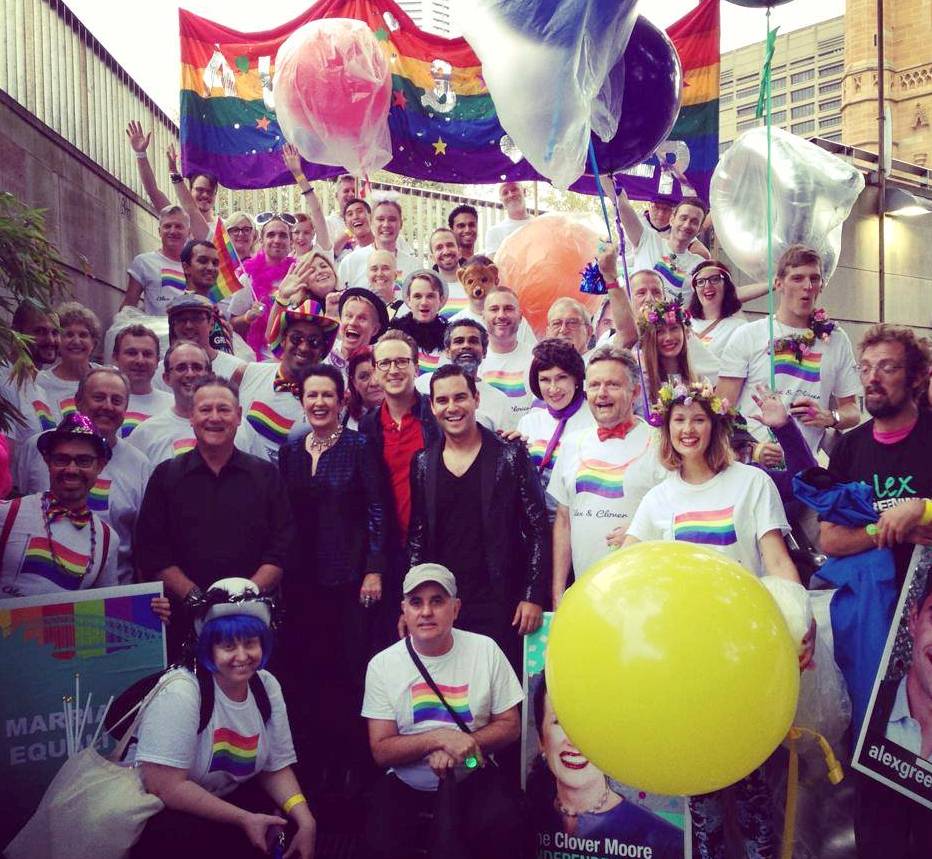 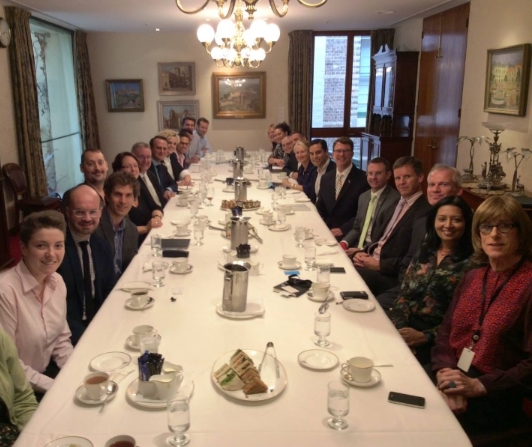 Last Friday I brought LGBTI community leaders together for a round table discussion with the US Ambassdor to Australia John Berry, Human Rights Commissioner Tim Wilson, and MPs from all parties, including visiting NZ MP Louisa Wall. We committed to work together to progress important LGBTI reform in Australia and the region. On Saturday I announced I will introduce legislation to end the cruel law that can require a trans person to divorce their partner if they want their birth certificate to recognise their sex, more info HERE.

Following a dramatic spike in the number of homeless people in the inner city, I have called for urgent NSW Government action to help people get off the street. The latest City of Sydney Homeless Street Count  found nearly 100 more people sleeping rough in the inner city since the last count six months ago. During the count, I personally saw 58 people sleeping rough in Woolloomooloo. This is a shocking situation and demands urgent action. I’ve written to the Minister for Family and Community Services and asked a question on homelessness action in Parliament HERE.

In Parliament I opposed the Snowy Hydro Corporatisation Amendment (Snowy Advisory Committee) Bill which removed scientific membership from the committee determining when and how water gets released into the Snowy River from the Snowy Hydro Scheme. The new committee will be funded by a company with an interest against releasing environmental water. I argued that science should dictate water flows that support this endangered aquatic ecological community. My speech is HERE.

Water fluoridation prevents dental cavities and tooth decay and is supported by every reputable world health organisation. Fluoride has been added to NSW water supplies since 1956 and now covers 96 per cent of the population; however some rural and regional councils are ceasing the practice. Fluoridation is a health and social equity issue and I supported Labor’s Fluoridation of Public Water Supplies Amendment Bill to put the health minister in charge of fluoridation. The bill did not pass due to government opposition. My speech is HERE.

PS. The 2014 International Women’s Day march on Saturday 8 March starts at Sydney Town Hall at 11am. This year, the focus is on ‘Zoe's Law’ and equal pay. Details HERE.