Despite repeated assurances from the Minister’s office that no decision had been made, we found out last Wednesday that the Government intends to sell off the entire community of Millers Point public housing in two years, displacing 400 tenants from this tight knit community that has supported vulnerable people for over a century. The inner city already has massive waiting lists and now we will have less housing stock. You can watch my motion to halt the sales HERE.

The government's media campaign contained a great deal of misinformation. Not all properties are $1.3 million Georgian terraces with harbour views needing costly heritage upgrades; sales include modern accessible apartments, newly upgraded terraces and one-bedroom 1980s flats. The decision puts public tenants in areas with rising property values on notice, and I’ve had calls from tenants in areas like Woolloomooloo, Chippendale and Surry Hills asking if they too will lose their home.

The city needs a diverse mix of people, and in Parliament I moved an urgent motion calling on the government to halt sales. Along with Lord Mayor Clover Moore I held a community meeting to inform and support tenants. I’ll work with the local community including the newly formed Millers Point Defence Committee to oppose this sale. The community's facebook page is HERE and their online petition to save their community is HERE.

The proposed bridge over Anzac Parade will provide a pedestrian and cyclist link between Moore Park west and east, but the structure will encroach on green open space and reduce vistas. I’ve made a submission to the Heritage Council HERE, raised these concerns directly with the designers and RMS officers, and will make a formal submission to Roads and Maritime Services (RMS), which is has authority to approve the proposal.

At the Light Rail Roundtable I asked RMS and Transport for NSW to coordinate design of both Anzac Parade bridges and have asked designers to make the bridge less intrusive.  More information is HERE 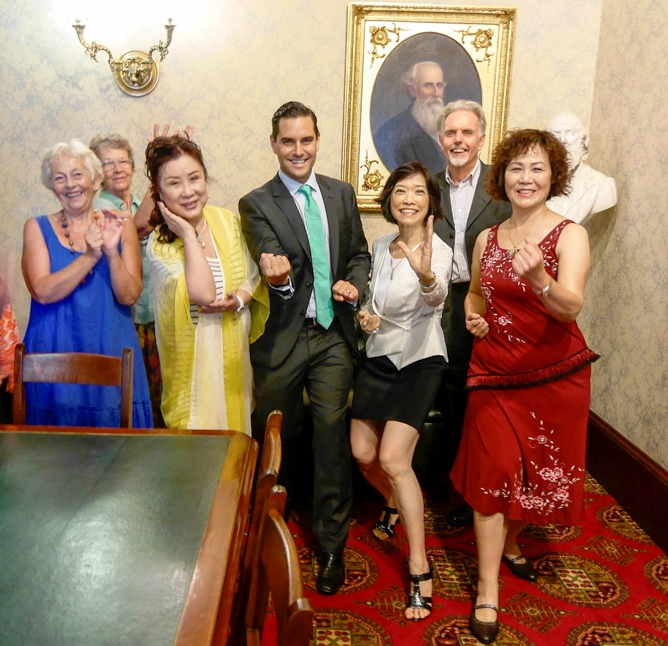 In Parliament, I met with Sylvia Liu, and members of three groups she coordinates, to award her the Sydney electorate Local Achievement Award for Senior’s Week, and then put on record my commendation for her work HERE. Sylvia sets a high example for cross-cultural learning and understanding. Her Tai Chi group taught me some moves after the award presentation.

Strata related disputes are now heard in the NSW Civil and Administrative Tribunal (NCAT), but unlike the Consumer Trader and Tenancy Tribunal which it replaced NCAT excludes lawyers unless the judge gives leave. Owners and owners corporations should have an automatic right to legal representation in what can be complex cases like unit entitlement disputes and defect claims, notwithstanding the expected overhaul of the act. In response to my question in Parliament, the Attorney General said he will establish guidelines for when lawyers should be permitted and monitor the situation. You can read my question and the Attorney's answer HERE 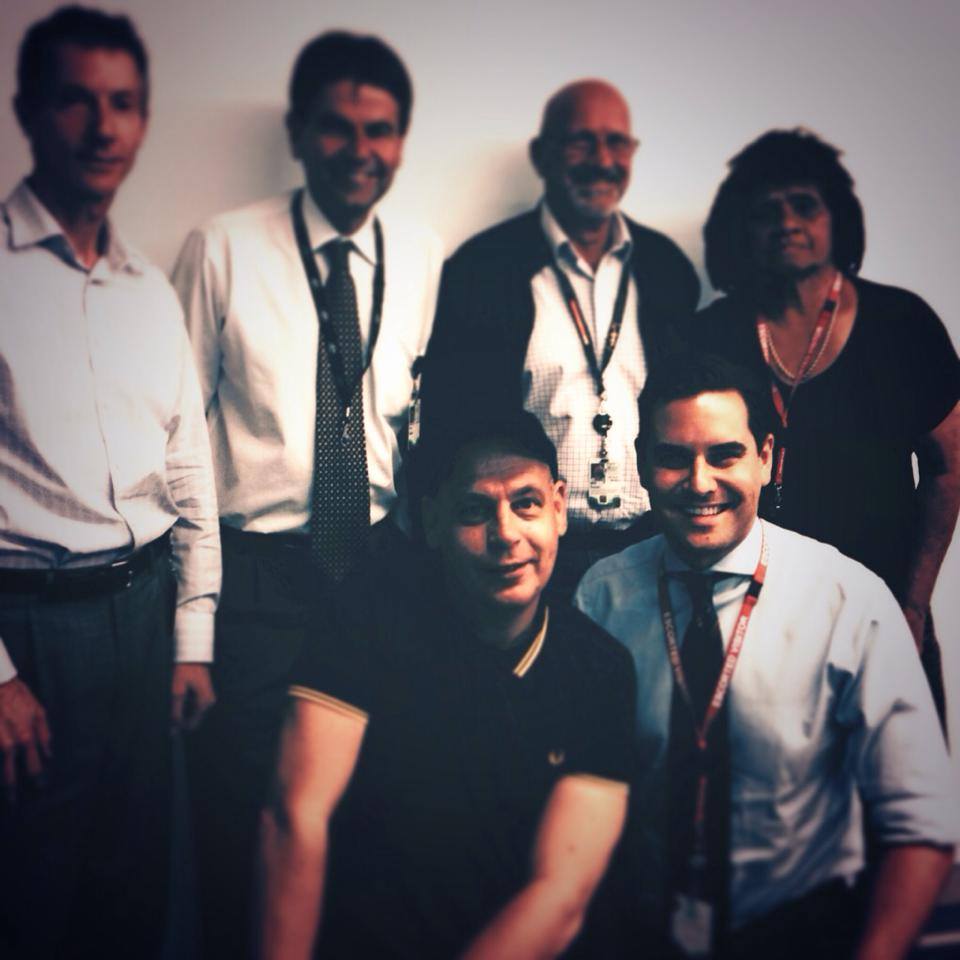 At my stall at the Potts Point market I heard from lots locals, and will follow up concerns ranging from pets in apartments to noise disturbance. I meet with local groups and events to ensure I’m in touch with constituents’ concerns and can help where needed.  I will be there this weekend and encourage you to stop by with any questions or concerns that you would like to raise.

PS. As an Independent I rely on donations from the community to help me keep Sydney independent. You can make donations HERE.