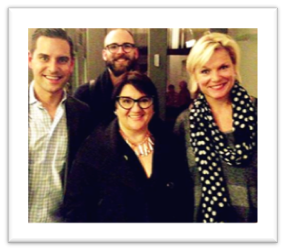 Revitalising Oxford Street is possible, and my recent meeting with Paddington Business Partnership members and the Commissioner for Small Business confirmed that we are all working for the same outcome. Short term goals include removing the clearway, 40 kph speed limits, landscaping and branding and changes to meter parking restrictions. Sign my petition available to download HERE.

In Parliament, I called on the Government to fund mental health programs that prevent relapse, support recovery and promote inclusion and community support. Prevention and early intervention only account for six per cent of funding – in New Zealand it’s about a third – with most funding on crisis care, and pressure to discharge patients early to make way for others in crisis. My speech is available HERE.

I support the proposed cycle and pedestrian path along Oxford Street in the Centennial Park and Moore Park Trust’s long term vision but am opposed to a car park under Moore Park West and new buildings on Moore Park, the E S Marks Field and at Fox Studios. Light rail provides an opportunity to rid the area of damaging parking and traffic gridlock. With so many past alienations of green and public open space, we need a moratorium on parkland development, and the Government should restore recurrent budgets to the Trust so that it can fund works without development. My statement is available HERE. 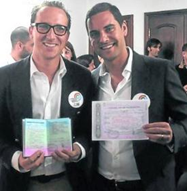