Draft strata bills have been released for public comment before presentation to Parliament later in the year. Changes I have been pushing for include limits on proxies, new forms of voting such as electronic and secret ballot, powers to ban smoking where it drifts into someone else’s apartment, excluding those with a conflict of interest from the executive committee and opportunities for tenant involvement. Importantly the bills would enable an owners corporation to adopt a by-law to limit the number of adults in a lot to address overcrowding, although planning law changes would still be needed.

The bills would also allow termination of a strata scheme if at least 75 per cent of owners agree; currently 100 per cent must agree. Where the 75 per cent quota is reached the Land and Environment Court will have to approve and ensure compensation is just and equitable, and the government will establish an assistance scheme. There is division in the community on this issue with some saying that any change will leave disadvantaged owners vulnerable while others saying the current situation allows the minority to overrule the majority.  Please send me your views. 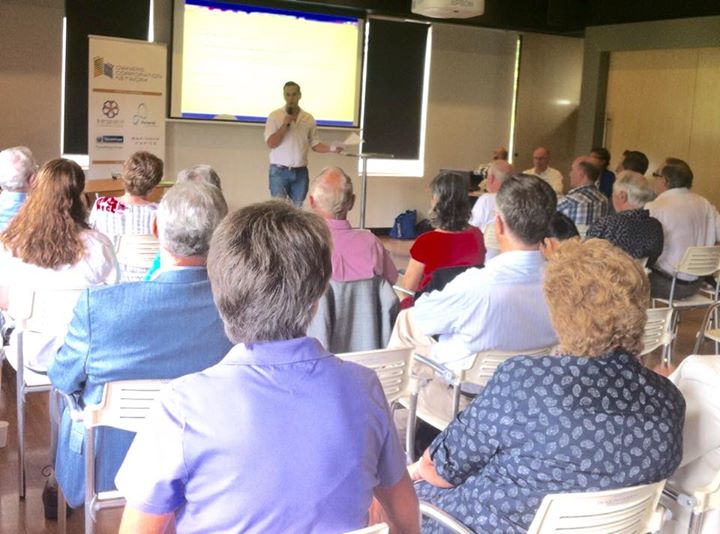