Canberra Airport was lit up with rainbow lights to declare support for marriage equality this week. Sadly the Prime Minister found a way to again put off a vote – despite the overwhelming community support for reform and a tradition of conscience votes on these matters.

Joint party legislation is expected in the federal party next week and I will continue to work on for equality. This setback will not stop the campaign for equality! Check the Australian Marriage Equality website for up to date reports: www.australianmarriageequality.org and make sure you sign the petition to oppose an anti-marriage equality referendum HERE 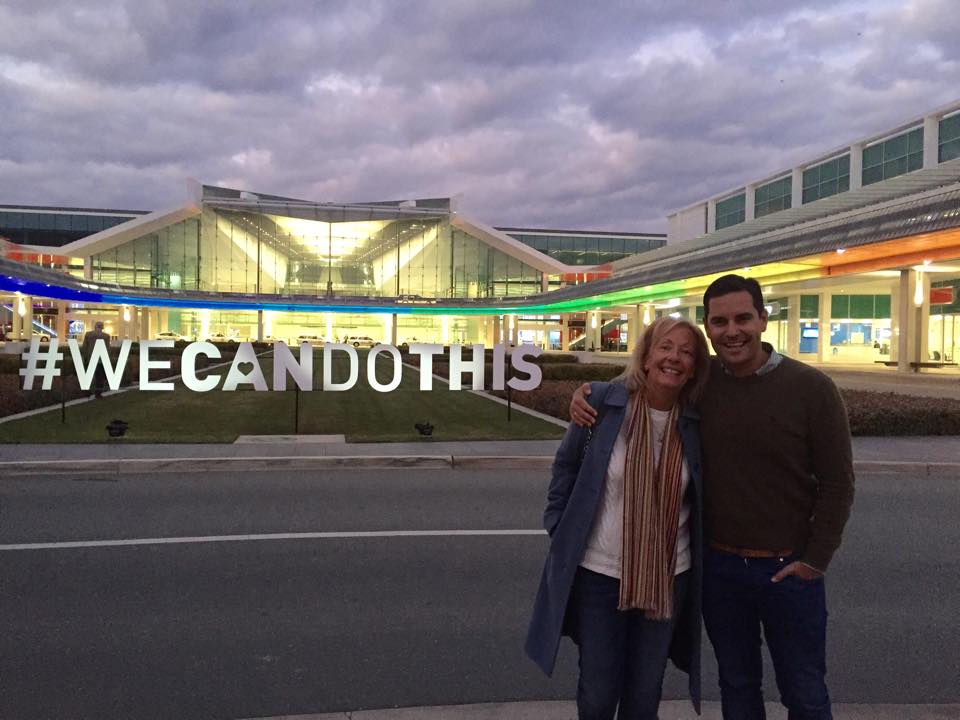