The government has announced it will go ahead with a container deposit scheme in NSW despite vested industry lobbying, a great win for the community campaign.  Thank you to all those who supported reform including signing petitions and using the City of Sydney reverse vending machines which will likely be installed across NSW. While the promised scheme won’t be operating until 2017, this is a major move to reduce litter and waste. 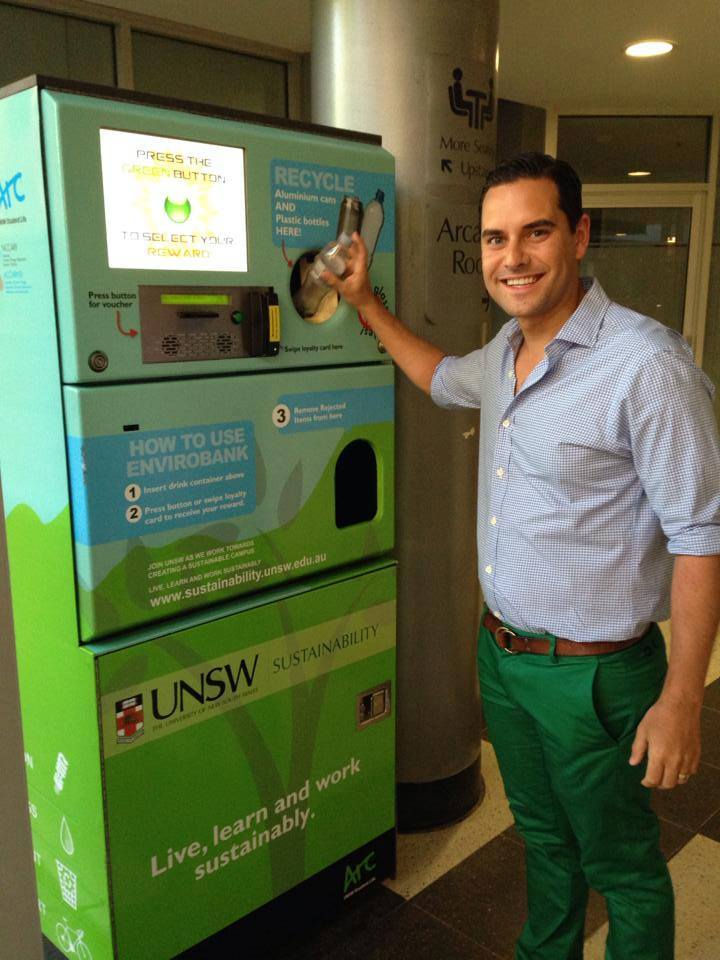