Following revelations at ICAC, I’ve asked the corruption body to investigate the development of the Shooters and Fishers’ business voting bill and provide comment on the legislation, which some say is open to rorting (details HERE, ICAC evidence HERE). It’s outrageous that the government is supporting this attack on democracy at the same time as ICAC investigates alleged corruption of MPs elected as part of the NSW Liberal National Government.
More reports  HERE.

Meanwhile, I have provided the government with a more democratic option than the Shooters and Fishers Bill. My Bill makes it easier for businesses to vote and ensure elections are run by the Independent Electoral Commission. The Shooters Bill doubles the vote of businesses and removes the electoral commission from running elections. My introduction speech has full details and is available HERE. 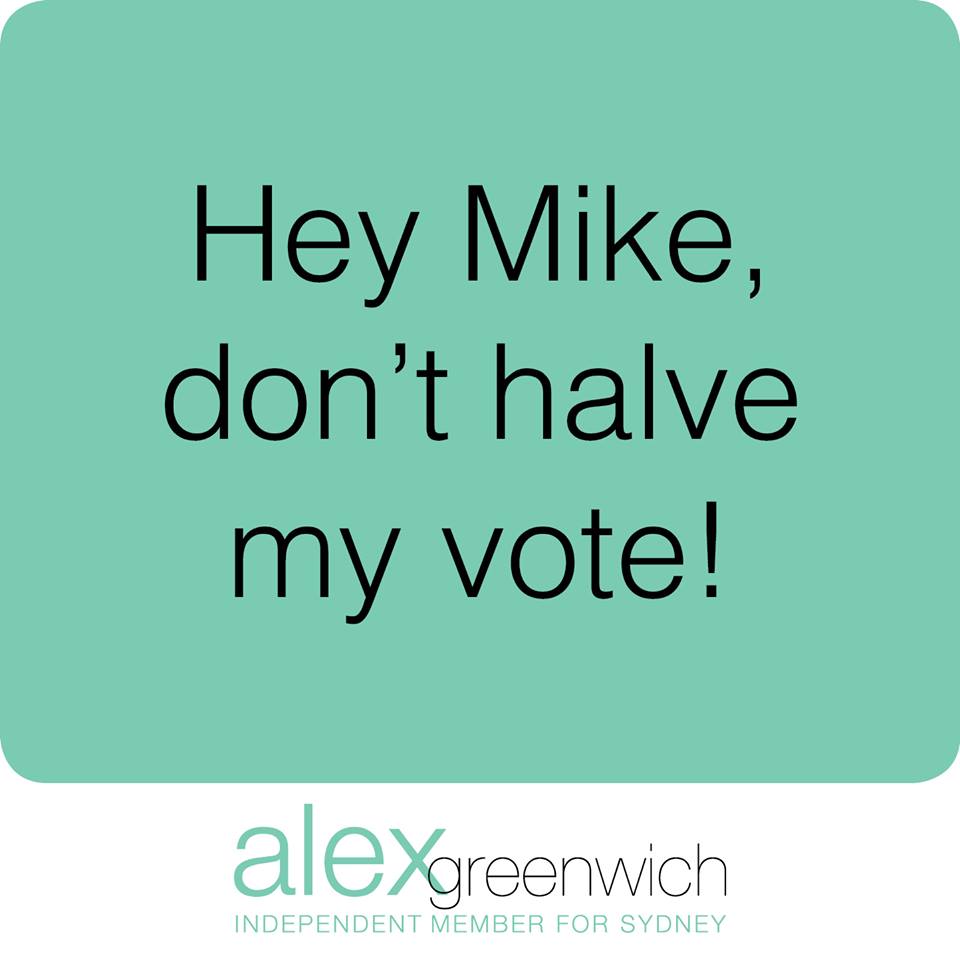