The Government is pushing ahead with plans for CBD and South East Light Rail to link Circular Quay with Central Station and Central Station with Centennial Parklands, the sporting stadia, University of NSW and Prince of Wales Hospital via Surry Hills. My submission on the Environment Impact Statement recommended protections to the public domain, amenity, parklands and trees, property access throughout the project, and better provision for pedestrians and cyclists. I also suggested pets be allowed on all services and free wi-fi on board. Thanks to community members who let me know their concerns and sent me copies of your submissions. My submission is HERE.

Following my request for a submission extension, I understand the Department will now accept them until the end of the month, and encourage you to make a submission HERE. 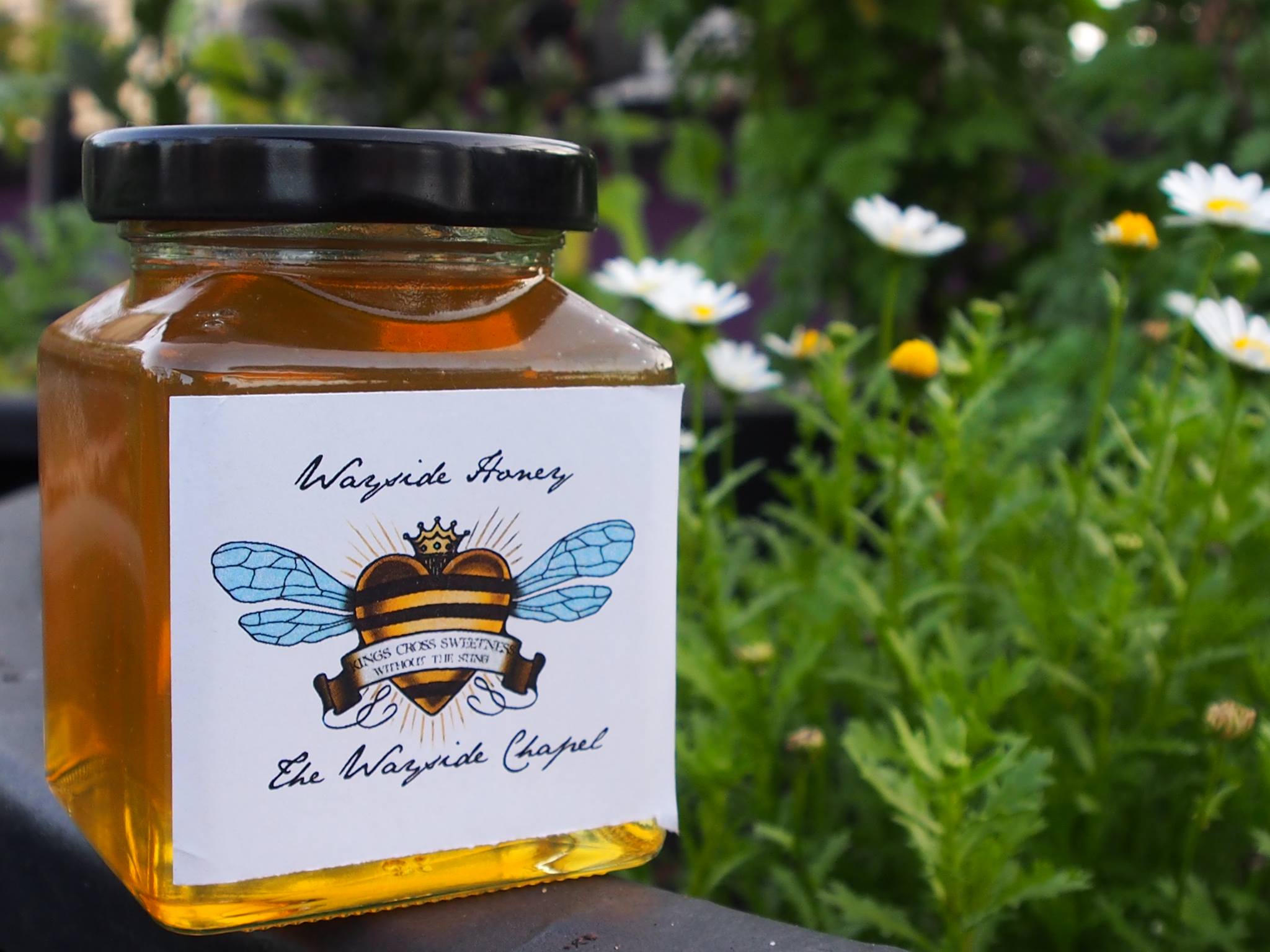 The Statutory Review of the Liquor Act has reported, with 91 recommendations for reform. While proposals for a standardised tool to assess cumulative harms, outlet density to be considered in liquor applications, a more open and coordinated applications process and tightened training requirements are positive, the report indicates that there are ‘existing wide-ranging powers’ that just need to be communicated and explained, rather than recognising that alcohol may need to be treated differently to other products. The report is available HERE.

In Parliament, I moved to establish a Select Committee to examine the scale and impacts and evidence about alcohol-related violence and anti-social behaviour including tax; advertising; sale restrictions, concentration of outlets and cumulative impacts; venue licensing conditions; policing and enforcement; transport for late night hot spots; and education and behaviour change programs to address binge drinking culture. 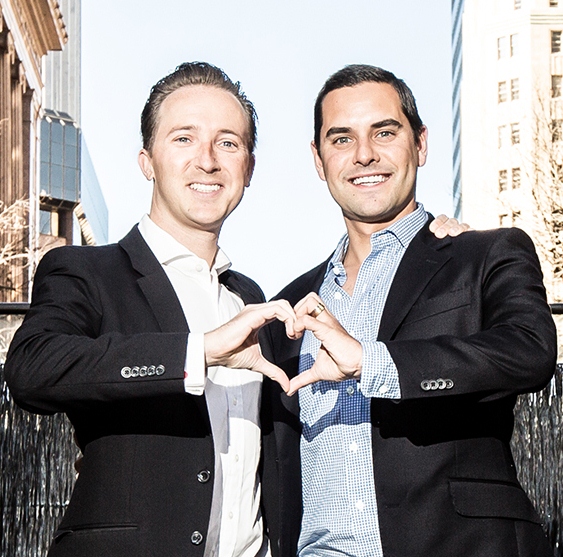 The High Court ruled that the ACT Marriage Equality (same-sex) bill was invalid. Along with legal experts, I had previously advised the ACT Government to strengthen their legislation to resemble the constitutionally strong NSW Bill, but this advice was ignored. The momentum for marriage equality will not stop, and the High Court made it clear the Federal Parliament can legislate for reform and I encourage you to contact your federal MPs for action HERE.

Last week, I met with National Parks Association and the NSW Environment Minister’s office to discuss a proposal for a Sydney Marine Park. Did you know Sydney Harbour has nearly 600 recorded fish species, more than in the Mediterranean Sea, the UK and New Zealand? I will be working with my parliamentary colleagues in the New Year to progress this campaign. More information is HERE.

PS. For the latest on the City of Sydney's New Year's celebration click HERE.