TAFE has been facing major changes following federal requirements, so it is pleasing to see an Inquiry into Technical and Further Education (TAFE) by the Senate's Education and Employment Reference Committee. I will make a submission in support of this vital learning option, and encourage you to do so as well HERE. You can read my statement on TAFE delivered in Parliament HERE.

The NSW Government has announced the amalgamation of the Centennial Park and Moore Park Trust with the Royal Botanic Gardens and Domain Trust, claiming cost savings as the driver. I’m concerned this move is driven by funding cuts and will further the history of alienation and commercialisation of our parklands. Once lost, these vital inner city green spaces cannot be replaced. My letter to the Minister for the Environment asking to protect the vital parks is HERE.

The Victorian Government has agreed to expunge the criminal records of gay men charged with offences including sodomy and buggery prior to decriminalisation.  I will introduce legislation similar to Victoria's into NSW Parliament this year. My announcement on Ten's WakeUP show is HERE.

I have outlined my agenda of LGBTI issues for 2014 in this week's SX Magazine. You can read the summary of the latest successes and next steps in the campaign for equality and fair treatment HERE.

In response to my advocacy about public transport in Pyrmont and Ultimo, the Minister told me that services in this area would be reviewed in 2013, and I’ve written to her again to ask what changes will be made. Removal of the monorail and rerouting bus services over the ANZAC Bridge has resulted in reduced local services, while the population has increased massively.  Please download and sign my petition to help me keep this on the government’s agenda HERE 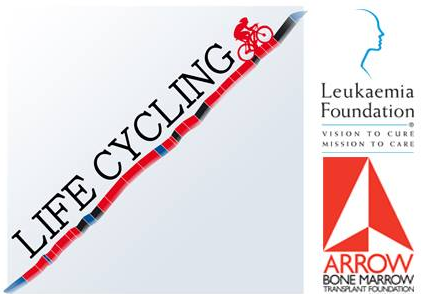 I’m pleased to support the efforts of constituents raising funds for the Leukaemia Foundation and Arrow Bone Marrow Transplant Foundation. As well as a dinner at Vamps Bistro in March, ‘Life Cycling’ bike readers will ride the steep Col Du Tourmalet in the Pyrenees. You may like to also support them HERE.

PS. I’ve written to all NSW MPs asking them to support my motion for a Parliamentary Inquiry to recommend effective action on alcohol fuelled violence and many have expressed support.