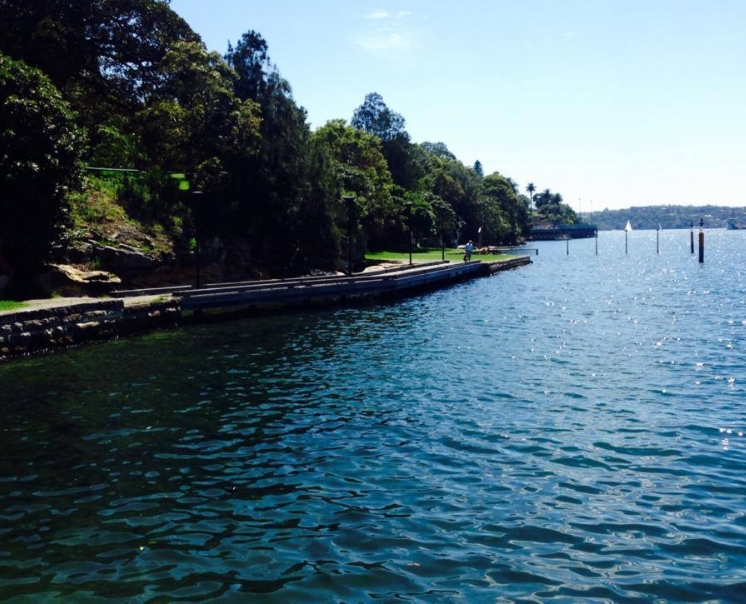 In Parliament, I asked the primary industries minister to create a Sydney marine park with sanctuary zones to protect our rich biodiversity which boasts more marine fish species than New Zealand, the Mediterranean and the UK. Sydney Harbour faces threats including from marine debris and climate change. The minister said the Marine Estate Management Authority will explore conservation and start consultation this year. You can watch my Question HERE and Join the campaign HERE.

Up to 160,000 Australians have a significant gambling problem with up to another 350,000 vulnerable. Problem gamblers come from all walks of life and are at risk of homelessness, isolation and criminal behaviour. In Parliament I called on the government to cease putting club viability and State revenue ahead of people’s lives and wind back the proliferation of gambling in NSW. My Speech is HERE. If you or anyone you know  might have a gambling problem help is available through www.gamblinghelp.nsw.gov.au/ or by calling 1800 858 858. 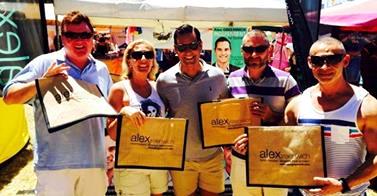 The year ahead will be a busy one with many challenges and opportunity. I don’t have a party machine and rely on the community for support. If you would like to support Team Alex and help me in delivering community focused you can join my team of volunteers HERE or donate HERE.

UrbanGrowth NSW is managing the Central to Eveleigh redevelopment, with announcements on the weekend that would mean 20,000 new residents, upgrades of Central and Redfern railway stations and linking up Surry Hills, Chippendale, Redfern and Newtown. Details HERE.

The minister’s earlier response to my question in Parliament said that public open space, child care, high schools and primary schools, and safe cycling paths would be considered, details HERE.  I am asking for a briefing and will monitor closely.

When I saw Friday’s surprise media report on the sale of another 25 homes in Millers Point, I immediately asked the Minister for Family and Community Services for details. That afternoon, officers told me that there is no decision to sell any homes and the media report was wrong!

These reports will have caused distress to residents. I will continue to work with the local community, who like myself and the Lord Mayor, want the government to retain and properly maintain low cost housing in the inner city. Please let your neighbours and friends know the facts.

Geoffrey Usher, Sydney Branch President of the Justices of the Peace Association gave me a certificate to recognise my role as Patron. The group meets next 12.30pm Tuesday 1 April. Details HERE.

Volunteer community JPs provide a vital service and you may wish to consider becoming a JP, details HERE.

PS. City of Sydney Good Neighbourhood BBQs focus on safety concerns and bring the community together. Deatils below: