Just 30 years ago, gay men in NSW were being charged for loving other men. They were criminalised, exposed publicly and lost their jobs, careers, families and communities as a result of institutionalised discrimination. We have a chance to send a message that our laws were wrong and I will move for a Parliamentary apology to complement legislation to expunge past gay convictions. My opinion piece for the Star Observer is HERE. 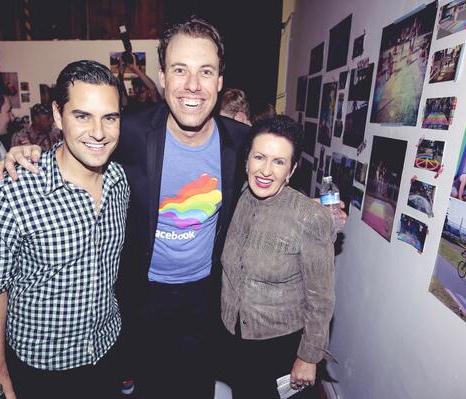 Last week I helped launch the DIY  Rainbow pop-up gallery on Oxford Street. It's one year since the Roads Minister ordered emergency road works to remove the much loved Rainbow Crossing. This was followed by a social movement lead by James Brechney that saw DIY Rainbows spread around the world. James is now putting together a coffee table book of images of DIY Rainbows to raise funds from Twenty10, you can support the campaign HERE.

Roads and Maritime Services officers responded to my request to meet with community groups about the proposed pedestrian and cycle bridge from Moore Park across Anzac Parade, which will impact on trees, open green space and visual amenity, and fails to link with cycle routes. My submission asks that the government demonstrate why two separate bridges are needed so close together. You can read more HERE.

I welcome the Deputy Premier’s decision to review the Paddington Bowling Club lease transfer, following my repeated requests to investigate allegations. The government must protect Crown land as a community asset and proper investigation is important for the club and the community. Further details HERE.

In Parliament, I called for a ban on cruel factory farming, and requested better labeling laws to help consumers choose less cruel farming and prevent deceptive claims through terms like "open range", "grown nature's way", "range eggs" and "free to roam". You can read my speech HERE. 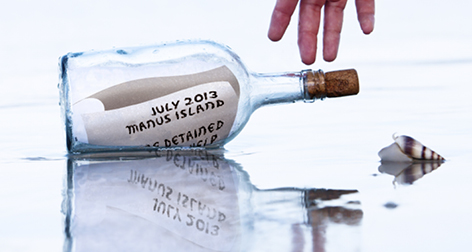 The IQ2 debate “History's judgement will be to vindicate our treatment of 'boat people'” on 6 May will hear different views on refugee policy, further information is HERE. I encourage you to make a submission to the Senate Inquiry into the Incident at the Manus Island Detention Centre from 16 February to 18 February 2014. Submissions are due by 2 May, and can be made HERE.

The Citizen’s Policy Jury on a Vibrant and Safe Sydney Nightlife has reported, with recommendations to the NSW Premier and Lord Mayor Clover Moore. The report details 25 recommendations to provide diverse entertainment, good transport, increased safety and cultural changes to discourage binge drinking and violence, and a review of lockout and liquor licensing enforcement. You can read the report HERE.