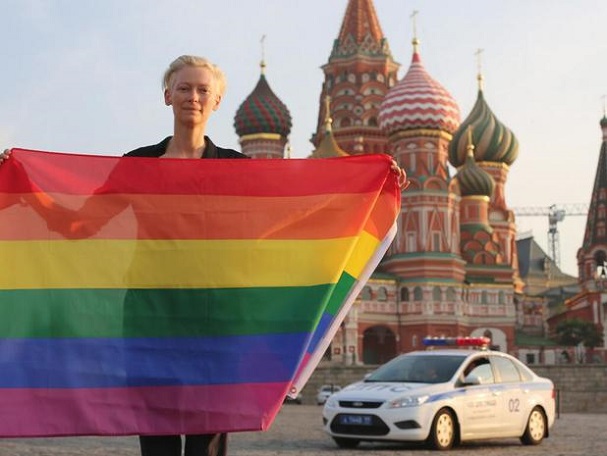 My letter to our Foreign Minister to oppose new draconian homophobic laws introduced in Russia is available HERE. The laws ban same-sex couples & singles from countries with marriage equality from adopting Russian children, allow the arrest of suspected gay or pro-gay tourists, and have vague "pornography" definitions that may include education about tolerance of homosexuality. You can write to our Foreign Minster HERE

A lot is at stake this federal election on 7 September 2013. You can check and update your enrolment details HERE . You can also get enrolment forms from Post Offices, Medicare, Centrelink or Australian Taxation Office offices, or my Electorate Office. You can make a postal vote if you will be away or unable to vote on election day, you can apply for a postal vote online HERE.

Childcare waiting lists for Sydney families continue to grow. My forum on Monday 19 August will look at a possible solution: Family Day Care. This has been successfully used by Waverley Council to provide accreditation for childcare in private homes by an educator. You can register and find more details HERE.

Australian Marriage Equality is partnering with Momo Films and the Chauvel Palace Cinema in Paddington for a special fundraiser screening of CLOUDBURST, a romantic comedy about a same-sex couple starring Academy Award winners Olympia Dukakis and Brenda Fricker. With over 30 Best Picture Awards this film has enjoyed sold out screenings at film festivals around the world. You can get tickets to this Thursday'sscreening HERE.

PS. My new website is almost finished, let me know what you think!